The Brazil-Canada Chamber of Commerce, supported by the BCCC ESG Committee, and in partnership with Proactiva Results and Baker McKenzie, has the honour to invite you to the next BCCC ESG Excellence Series "COP26: What happened in Glasgow," which will take place next Wednesday, November 17th, at 9 AM (EST) / 11 AM (BRA).

From October 31st to November 12th, the world was involved with the COP 26 UN Climate Change Conference, hosted by the UK in partnership with Italy. During the two-week event, leaders from more than 180 countries discussed climate issues and effectively proposed actions to combat global warming.

The Chair of the BCCC ESG Committee, Rafael Benke, CEO at Proactiva, is inviting senior experts who were on Scottish soil in the past two weeks discussing the future of our planet to share with our audience the main takeaways of the conference and the main actions that companies and the society need to focus moving forward.

We look forward to seeing you there! 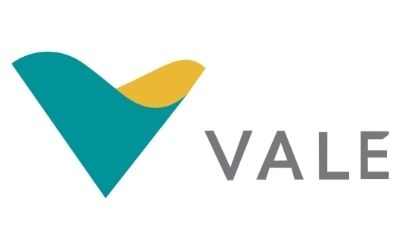 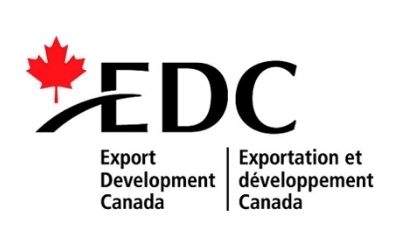 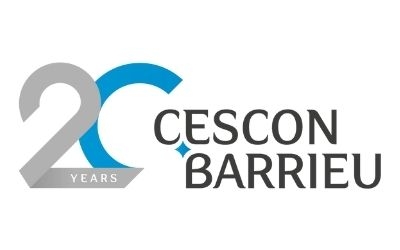 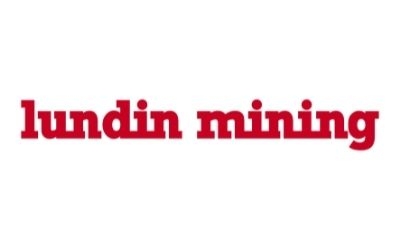 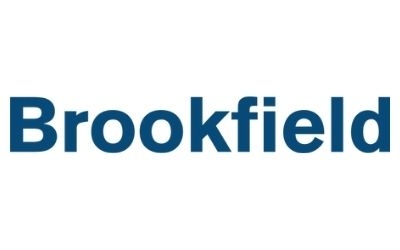 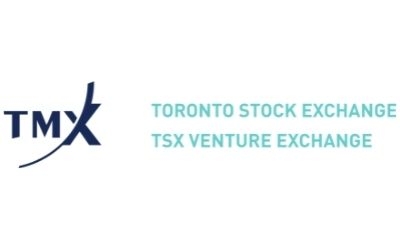 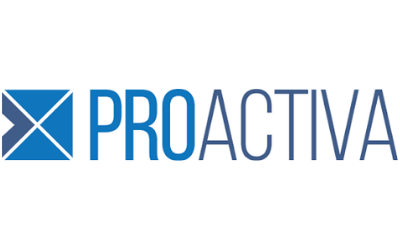 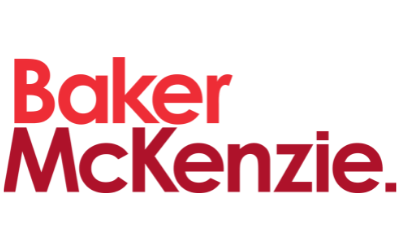