A conversation with MP Chandra Arya: BCCC On the Hill Series

The Brazil-Canada Chamber of Commerce is pleased to announce A Conversation with MP Chandra Arya, as part of the BCCC On the Hill, a new series of online events hosted by Laila Hawrylyshyn, Co-Chair of the BCCC Ottawa Chapter, with the presence of notable names in the Canadian political and economic scene.

On Monday, January 23rd, 2023, from 12:30 to 1:30 PM (EST) / 14:30 to 16:30 (BRT), Laila will welcome Chandra Arya, Member of Parliament, to talk about International Trade and Investments, Innovations, Science and Technology and Diversity and Inclusion. At the end of the event, the attendees will be invited to ask questions and comment on the MP remarks.

About MP Chandra Arya
Member of Parliament for Nepean

Chandrakanth "Chandra" Arya is the Member of Parliament for Nepean, first elected in 2015.

He is currently a member of the Standing Committee on International Trade. Previously, Arya formerly served as a member of the Standing Committee on Industry, Science, and Technology and Public Accounts.
Prior to entering politics, Arya worked as a business executive for more than 30 years in the Ottawa region. He served on the board of Invest Ottawa, the economic development agency of the city of Ottawa with a mandate to make Ottawa the best place for knowledge-based companies to set up businesses. He also served on the boards of the OCISO Not-for-Profit Housing Corporation (now known as Unity Non-Profit Housing Corporation Ottawa), the Ottawa Community Immigrant Services Organization, and the Hindu Society of Ottawa Carleton.

Arya previously served as Chair of the Indo-Canada Ottawa Business Chamber, President of the Indo- Canadian Community Centre Inc., and the founding director of the Federation of Canadian Brazilian Businesses.
Arya received a Master of Business Administration from Karnatak University and holds a Bachelor of Engineering. 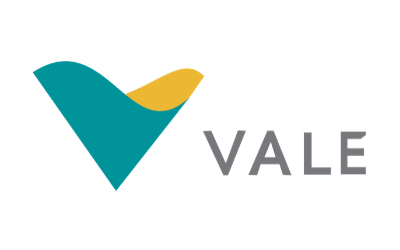 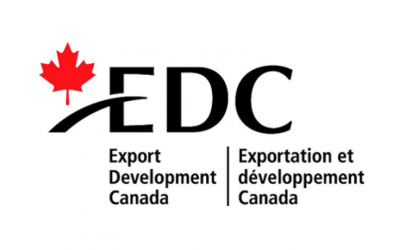 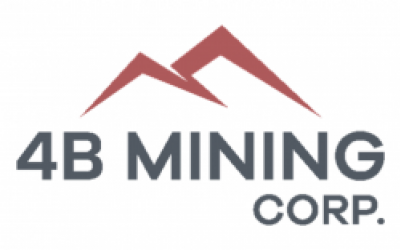 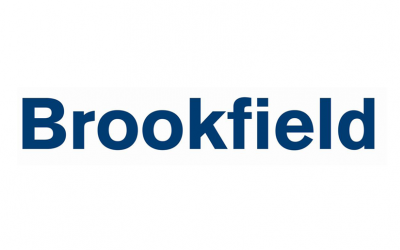 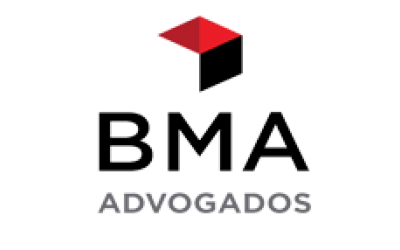 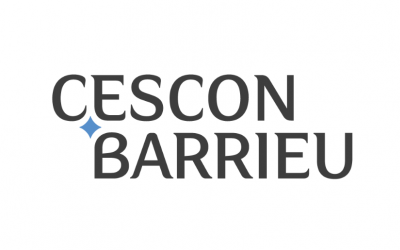 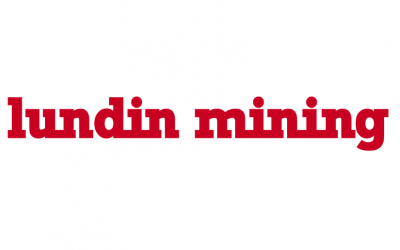 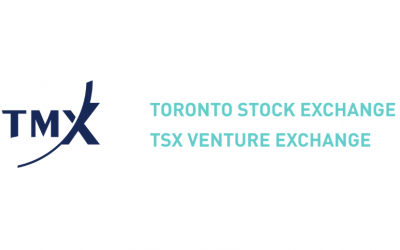