The Brazil-Canada Chamber of Commerce (BCCC) is proud to announce the 13th Edition of our traditional Doing Business in Brazil Seminar, which will take place in Toronto on September 30th, 2019 at the office of McCarthy Tetrault.

As the 8th largest economy in the world, and with a population of over 207 million people, Brazil ‘s economy has finally rebounded in the second quarter, with growth exceeding expectations. The turnaround was caused by a pick-up investment amid loose monetary policy and improved industrial activity and exports. The Brazilian Pension Reform Bill is expected to be approved by the Senate still this week and is giving the investors a sense of what is to come. Besides that, the government is also working on a Tax Reform and on the largest concession program of State-Owned Enterprises in the world – 120 projects being structured in a total value of over USD 300 billion – from airports and ports to energy, railways and roads, oil & gas, mining exploration rights among others.

On the trade side, the negotiations between Canada and Mercosur continue, as part of Canada’s Trade Diversification strategy. Six meetings have been held already – the most recent one was concluded at the beginning of August. Brazil remains a priority market for Canadian exports and represents three-quarters of its trade with Mercosur. Both countries enjoy a numerous relationship between people and businesses and have close cooperation on security and defense, agriculture, education, technology and innovation. Bilateral trade between both countries is valued at CAD 6,4 billion and Brazil’s direct investment in Canada is significant at CAD 18,2 billion while Canadian investment in Brazil is at CAD 11,5 billion. Economic projections from Global Affairs suggest the proposed FTA agreement could boost Canadian GDP by about CAD 1,6 billion.

This year’s program will showcase two panels featuring well-known experts that will provide an overview of the current economic and political landscape, the main trends for investors and executives who are interested in bilateral business opportunities, as well as very relevant information on how to enter the Brazilian market successfully.

We look forward to welcoming you to this go-to event that provides the most recent and relevant information for those looking to do business between Brazil  and Canada. 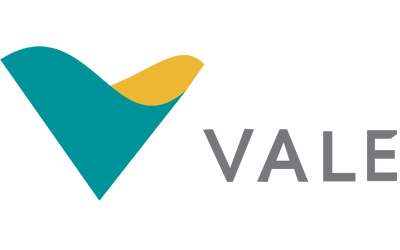 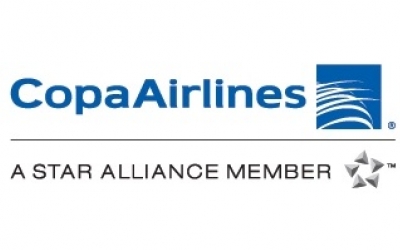 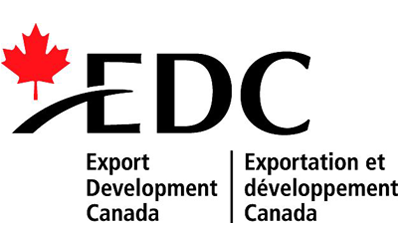 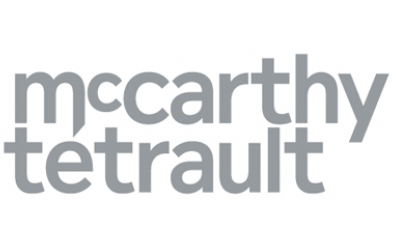 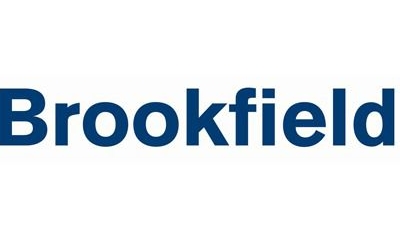 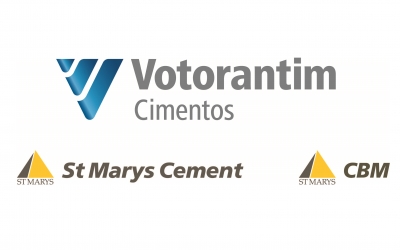 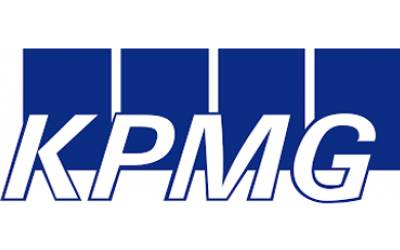 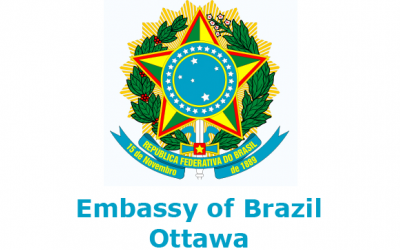 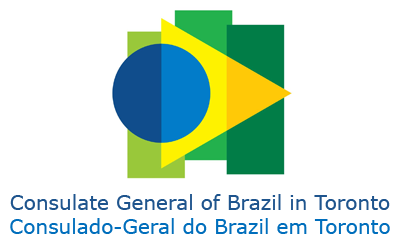 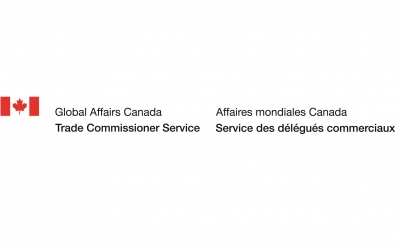 Part 2 - Doing Business in Brazil: How to Enter the Market Successfully + Closing Remarks