The Brazil-Canada Chamber of Commerce is pleased to announce its 1st Brazil-Canada Audiovisual Seminar, that will take place on September 12th 2016 in Toronto, ON.

Brazil's origins in film-making date back near 120 years, beginning in the early 20th century with the uniquely Brazilian genre called "chanchadas," and comedians like Oscarito, Grande Otello and Carmen Miranda. In the 1960's, the Italian Neorealism and French New Wave influenced Brazilian filmmakers to create the Cinema Novo movement, which main figure was Glauber Rocha, director of two of the most influential Brazilian films: Black God, White Devil (1964) and Entranced Earth (1967).

In the past 25 years, the Brazilian Audiovisual Sector has continued to thrive, producing important works such as "City of God" and "Elite Squad" and became the 10th largest market in the world, generating around $5 billion in revenues and 110 thousand jobs in 2015 with 128 national titles released. Brazil is now home to 3,013 total cinema screens, being 92% of those screens digital.

Co-productions allows countries and film producers to expand their horizons, not only financially but also creatively. The results are better films, better distribution and access to international markets.

In 1995, the governments of Brazil and Canada signed an audiovisual co-production agreement aiming to establish a framework for the development of their audiovisual relations, particularly for film, television and video co-productions. Since then, over 10 successful co-productions have been released, including featured films Blindness (2008), On the Road (2012), Zoom (2013); documentary series Nazi Hunters (2009) and Brazil Untamed: The Pantanal (2015); TV series Rio Heat (2015); and children's television shows Doggy Doggy School (2009-2011), My Big Big Friend I & II (2009-2013) and The New Missions of Fishtronaut (2012).

During the event, we will present 20 film projects from Rio de Janeiro that are available for International Partnerships.
The BCCC and REBRAFIC - The Brazilian Film Commission Network will also sign an MOU to foster bilateral relations in the Audiovisual sector by promoting partnerships and collaborations between Brazilian and Canadian producers and film makers.

8:30 am
Registration and Breakfast

9:15 am
The Brazilian Audiovisual Industry Regulatory Framework and Opportunities for Co-Production

Frederico Marques, Chair of the Brazil-Canada Chamber of Commerce 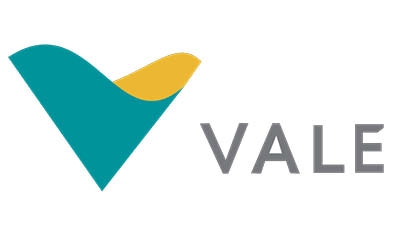 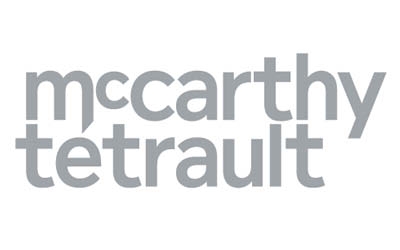 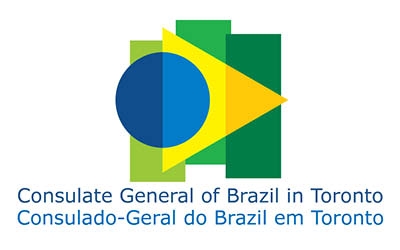 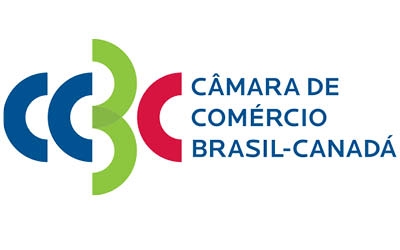 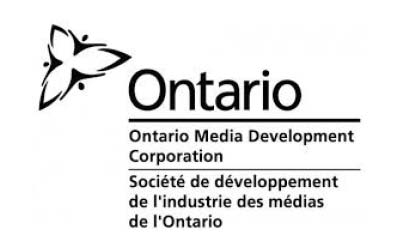 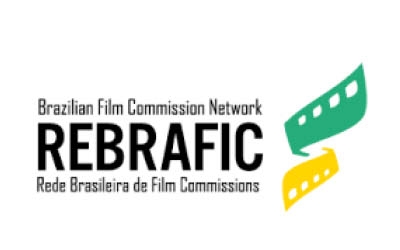 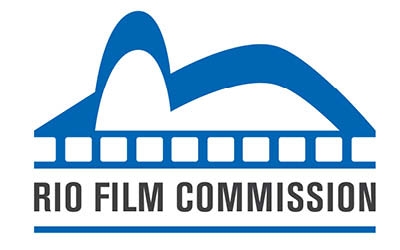 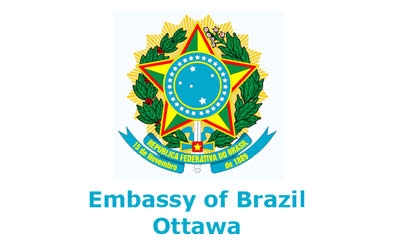 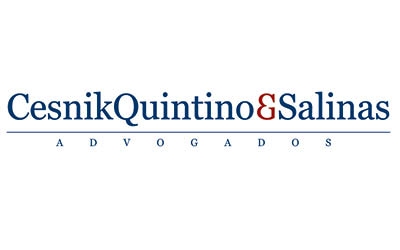 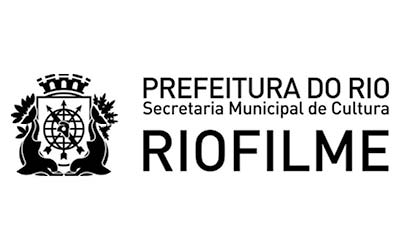 We would like to thank all sponsors, partners, guests and speakers of the 1st Brazil-Canada Audiovisual Event. Here you can find the presentations and supported documents related to what was discussed during the Seminar.